Aerosol Duster, which is commonly referred to as “canned air”, “compressed air”, and “dusting gas”, is used knock dust and dirt loose with a pressurized blast. On a production line, it’s not unusual to see compressed air lines dropped for this purpose. While the air is free, compressed air lines are inflexible, so not as useful for small product assembly operations, repair centers, or field repair. That’s where duster shines! 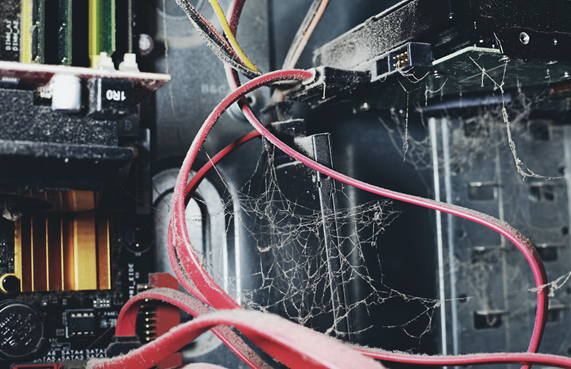 Aerosol duster is used to blast out dust and dirt from keyboards, computer vents, and even in the PCB assembly process by opening up tight stencil apertures. You’ll find duster in just about every facility, but how much do you really know about it? Read on for answers to your frequently asked questions about “canned air”. 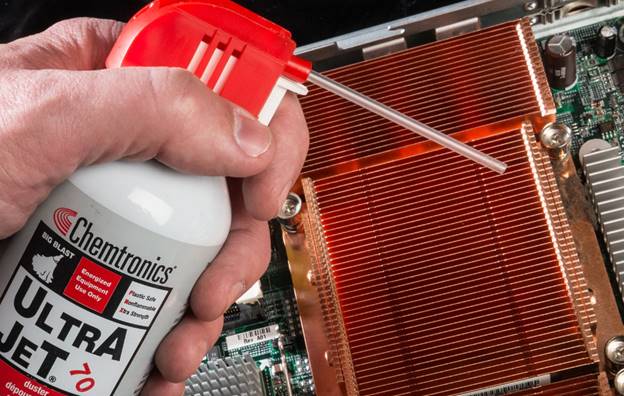 What is Inside Aerosol Duster (Canned Air)?

In contrast to the nicknames “canned air” or “compressed air duster”, aerosol dusters contain a refrigerant or propellant that cannot, in any way, be considered breathable air. In fact, you should have proper ventilation when using duster as you would any other aerosol product.

Aerosol dusters contain one of these propellants:

What is The Difference Between Retail/Consumer and Commercial Duster?

Aerosol dusters, or “canned air”, can be purchased from commercial / industrial distributors like Hisco or Grainger, but are also commonly sold through big box stores like Walmart, Home Depot or office supply stores like Office Depot. While the temptation is to buy the lowest cost duster, it is important to be aware of the trade-offs. Low cost dusters available at consumer stores can have a negative impact on worker safety and your product reliability.

As you can see, the aerosol can may be the same size, but the number of sprays for the money can vary widely. This method of comparison isn’t as accurate when comparing different propellants, because the basis weight of each is different. In other words, a heavier material may offer fewer sprays per ounce.

No, this is a misconception based on old information. Dusters contained CFCs (chlorofluorocarbon) over 20-years ago, but have since been replaced with materials that do not impact the ozone layer. In North America, there are no commercially available aerosol dusters that contain ozone depleting propellants.

Yes, HFC-134a and HFO-1234ze are two commercially available aerosol dusters, or “canned air”, that are nonflammable. They are popular in professional or industrial applications because of the safety advantages, especially when used on energized circuits. When there is the possibility of sparks or flames (e.g. spraying high voltage electrical devices), HFC-134a and HFO-1234ze are the best options. 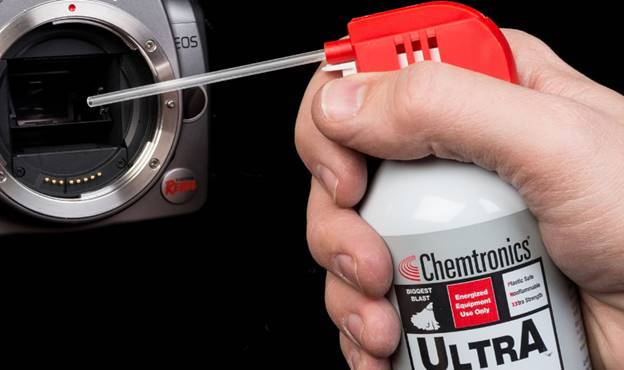 Chemtronics offers aerosol dusters with even higher spray force by controlling output through the valve and spray head. Ultrajet® Duster generates about 60% more force compared to other HFC-134a dusters. Ultrajet® 70 Duster clocks in at over 40% greater force than standard HFC-134a dusters. These provide an extra boost to push out heavier particles and anywhere more aggressive cleaning is required. 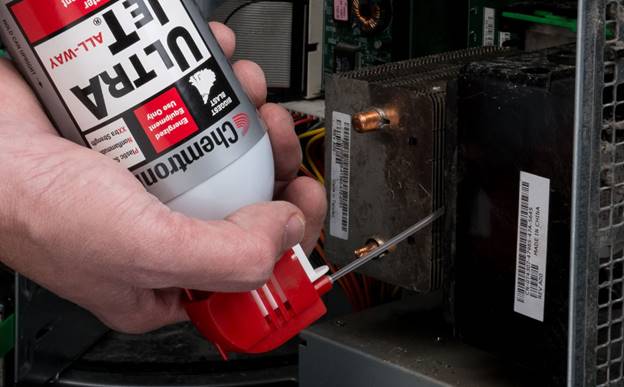 How Can I Spray Aerosol Duster Upside-Down Without Generating Frost?

Because of how the valving of aerosol dusters, or “canned air”, are engineered, they generally can only be sprayed right-side-up or, at most, a 45º angle. Under high pressure, the propellant is mostly liquid, with the empty part of the call filled with vapor. When you spray an aerosol duster, the vapors of the propellant are expelled. As you rotate the can, the liquid starts to spray out and at a very low temperature (as low as -60ºF / -15.5ºC). In some cases, such an extreme temperature swing can damage sensitive components or draw in moisture where you don’t want it.

Chemtronics offers Ultrajet® All-Way Duster, which is specifically designed to spray only gas as you rotate the can. It also sprays with a very high force to dislodge stubborn contamination. 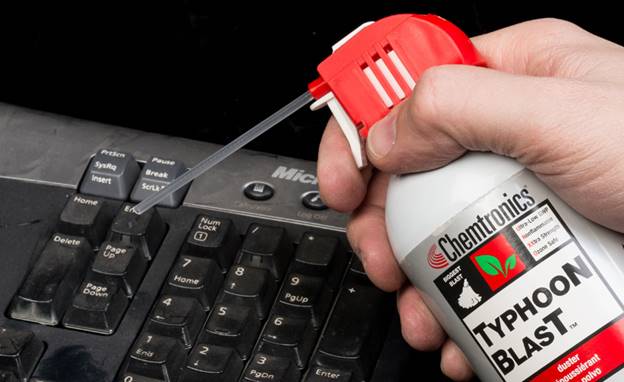 Is There an Aerosol Duster That is Safer for the Environment?

How Do You Prevent Static When Spraying an Aerosol Duster?

Aerosol dusters predominantly come in a steel can with a plastic trigger sprayer. It is possible for the sprayer to become charged from either handling or from the propellant being discharged, so may be a concern for cleaning sensitive electronics. The Chemtronics Ultrajet® Duster System includes a chrome trigger sprayer and a refill can with a threaded valve. The sprayer can be reused with refill cans that are sold separately. The advantage of the chrome sprayer is more precise spray control and ESD (electrostatic discharge) control. The chrome trigger is conductive, so will not build up a charge, and has the potential of being grounded. For example, if the user is grounded by a wrist strap, the sprayer and can be grounded as well if in good contact with the person’s hand.

To achieve the optimum force out of a can of duster, spray short three to five-second blast at room temperature. When an aerosol duster is sprayed continually, it acts as an efficient heat sink and will cool down. This lowering of the can temperature also lowers the internal pressure of the can, which will greatly decrease the generated force.

For more information on finding the best aerosol duster for your application, contact Chemtronics at chemtronics@itw-cc.com or +31 088 130 7400. 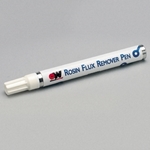 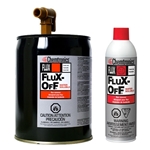